Skip to content
Posted on May 13, 2019 by paulsedra Posted in Uncategorized 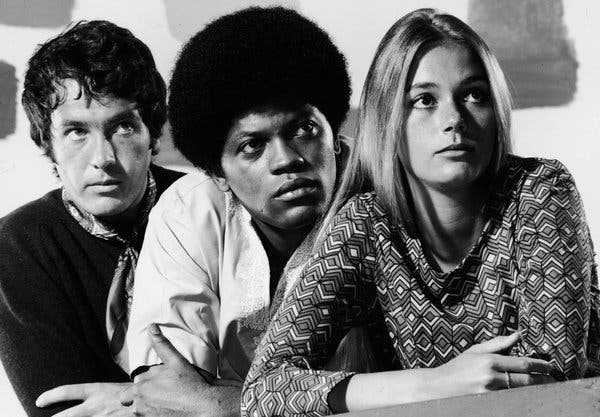 Peggy Lipton, the angel-faced actress who starred in “The Mod Squad” and made a television comeback in the “Twin Peaks” series, died on Saturday in Los Angeles. She was 72. Her death was confirmed by her daughters, Kidada and Rashida Jones. Ms.

from Pocket https://nyti.ms/2VuElpg
via IFTTT