Skip to content
Posted on May 17, 2019 by paulsedra Posted in Uncategorized 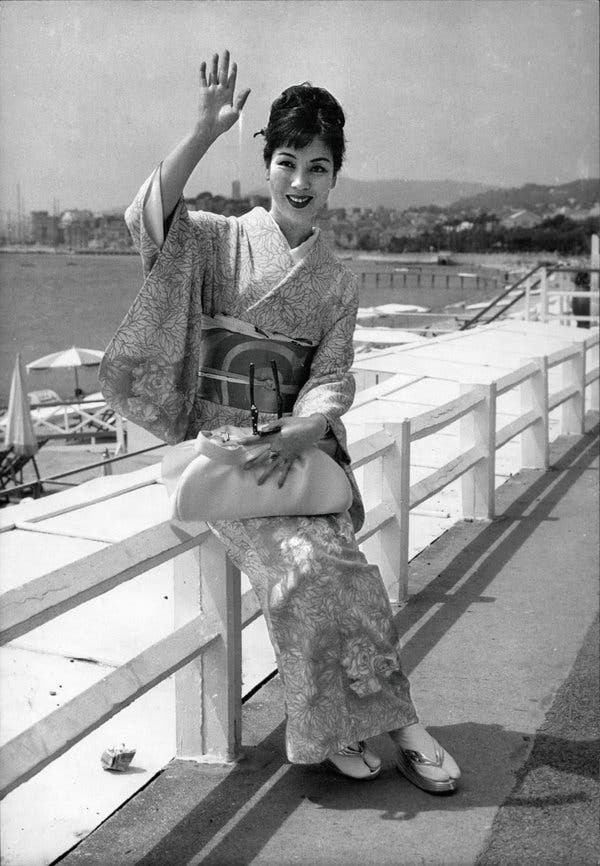 Machiko Kyo, an actress whose many noteworthy roles in postwar Japanese films included the female lead in Akira Kurosawa’s groundbreaking “Rashomon,” died on Sunday in a hospital in Tokyo. She was 95. The Japanese news media reported that Toho, one of the studios where Ms.

from Pocket https://nyti.ms/2YwAcyf
via IFTTT