Skip to content
Posted on May 27, 2019 by paulsedra Posted in Uncategorized 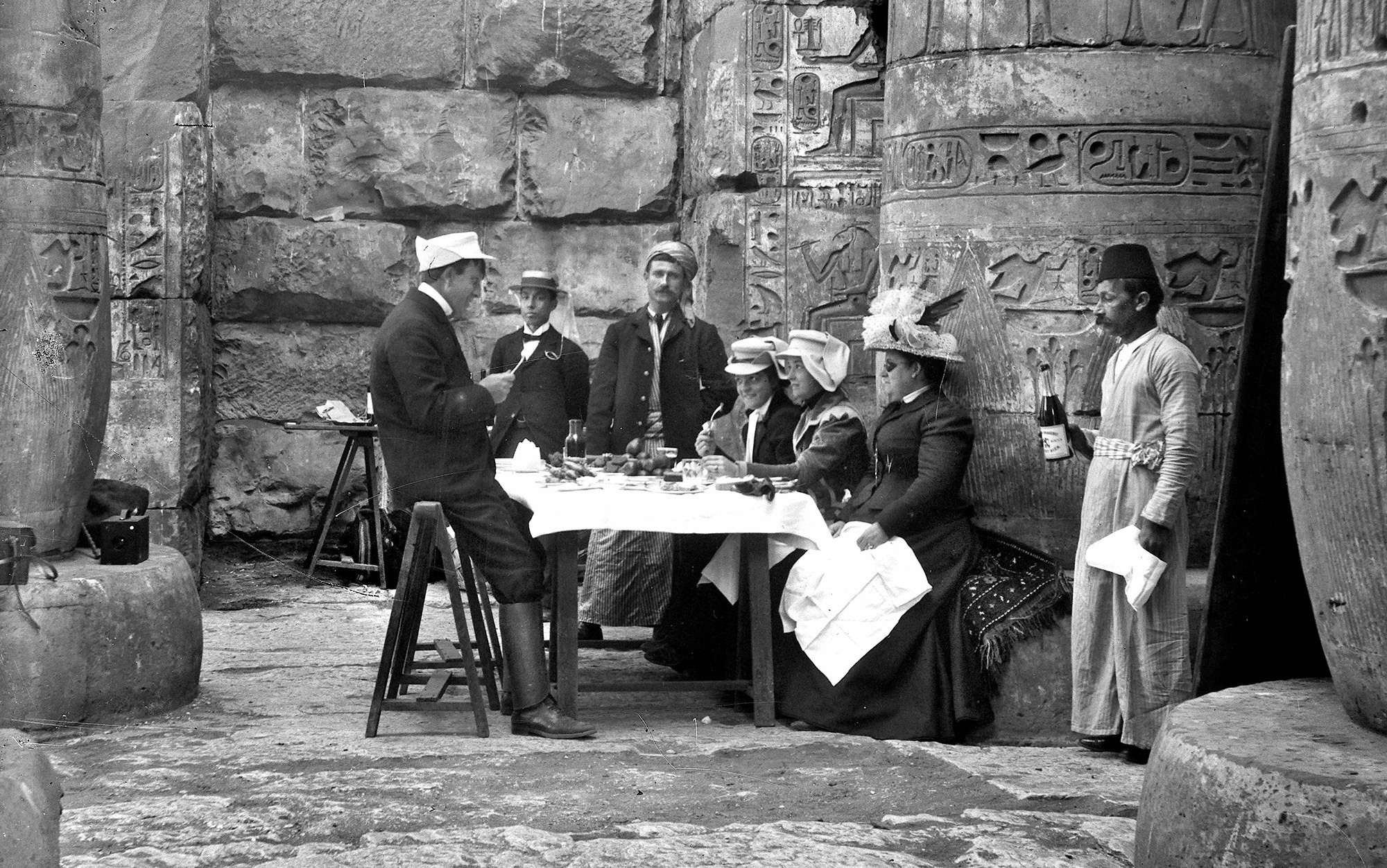 Mosul’s old city lies in ruins. A major section of the third largest city in Iraq has been destroyed by war. Two years after the Iraqi government and the United States-led coalition recaptured it from ISIS, the city is still noticeably scarred.

from Pocket http://bit.ly/2I2jIY9
via IFTTT