Skip to content
Posted on June 7, 2019 by paulsedra Posted in Uncategorized 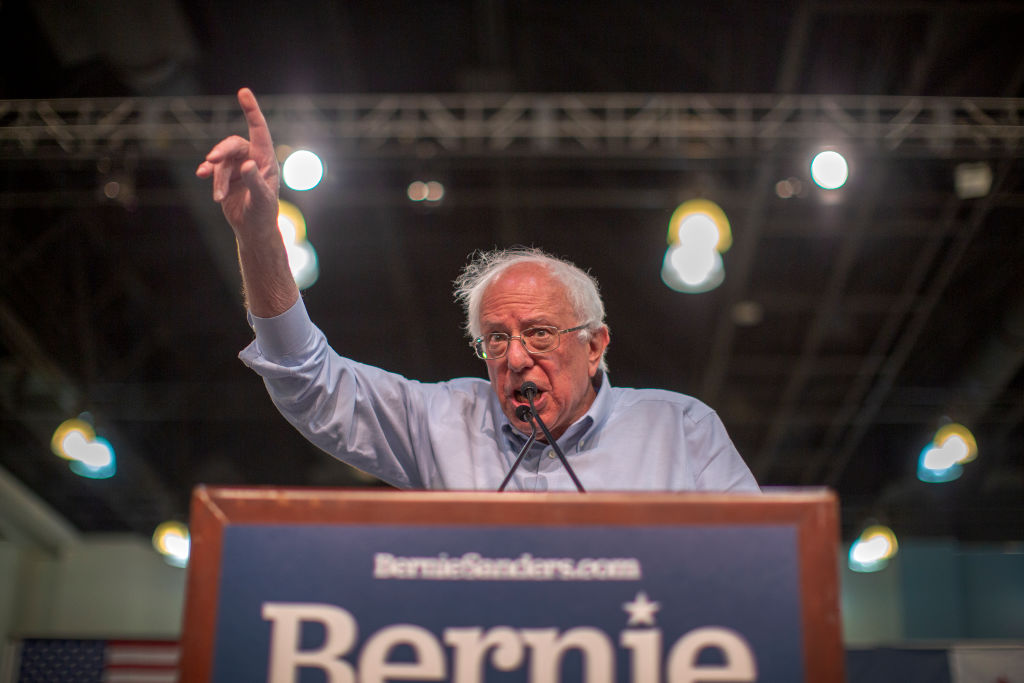 Bernie Sanders’s plan for worker-owned funds isn’t just notable because it could lead us toward a democratized, sustainable, socialist economy. It’s also the product of a growing collaboration between the Left in the United States and the United Kingdom. Capital has been put on notice.

from Pocket http://bit.ly/2XCDRdX
via IFTTT