Skip to content
Posted on June 23, 2019 by paulsedra Posted in Uncategorized 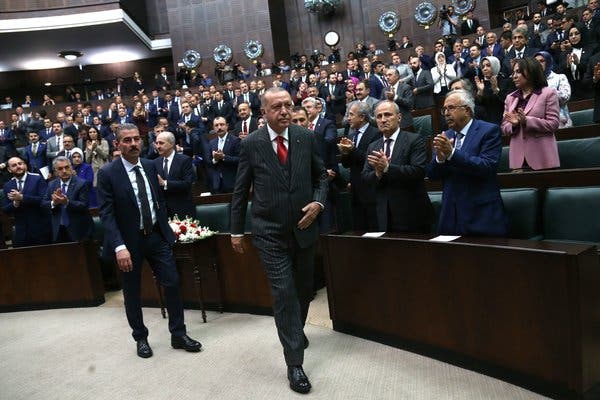 ANKARA, Turkey — Once jailed for reciting a poem at a political rally, President Recep Tayyip Erdogan has styled himself throughout his rise as a champion of freedom and justice, and his early push for judicial reforms were widely hailed. Yet after nearly two decades of Mr.

from Pocket https://nyti.ms/2FmCfO6
via IFTTT