Skip to content
Posted on August 5, 2019 by paulsedra Posted in Uncategorized 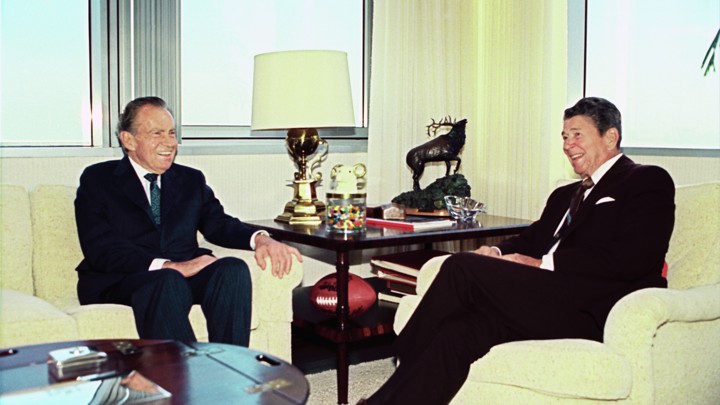 Last week, the historian Timothy Naftali revealed a 1971 conversation between Richard Nixon, then the president of the United States, and Ronald Reagan, then the governor of California, in which Reagan referred to African UN delegates as “monkeys” who are “still uncomfortable wearing shoes.

from Pocket https://ift.tt/2Kqbdaw
via IFTTT