Skip to content
Posted on August 30, 2019 by paulsedra Posted in Uncategorized 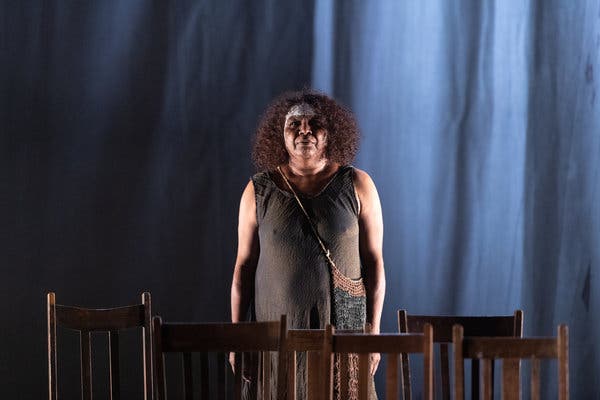 Ningali Lawford-Wolf, an Indigenous Australian actress who brought the world of her people to the stage and, most notably, to the screen in the film “Rabbit-Proof Fence,” died on Aug. 11 in Edinburgh, where she was touring with the Sydney Theater Company. She was believed to be 52.

from Pocket https://ift.tt/2MGSxH7
via IFTTT