Skip to content
Posted on November 11, 2019 by paulsedra Posted in Uncategorized 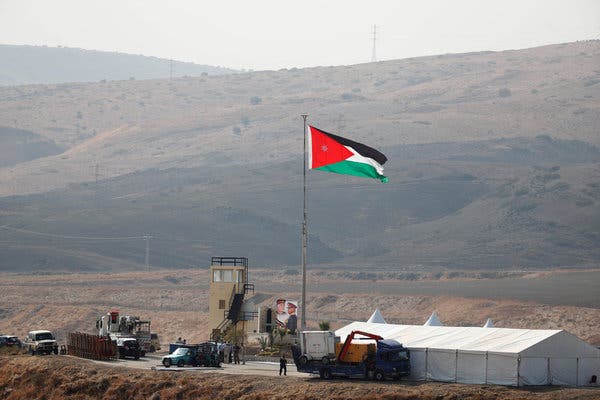 Israelis see the step as a reflection of the dismal state of relations a quarter century after the treaty was reached. AMMAN, Jordan — Jordan’s king on Sunday reclaimed border lands that Israel was allowed access to under a 1994 peace treaty reached between the neighboring countries.

from Pocket https://ift.tt/2NyUkgx
via IFTTT