Skip to content
Posted on January 4, 2020 by paulsedra Posted in Uncategorized 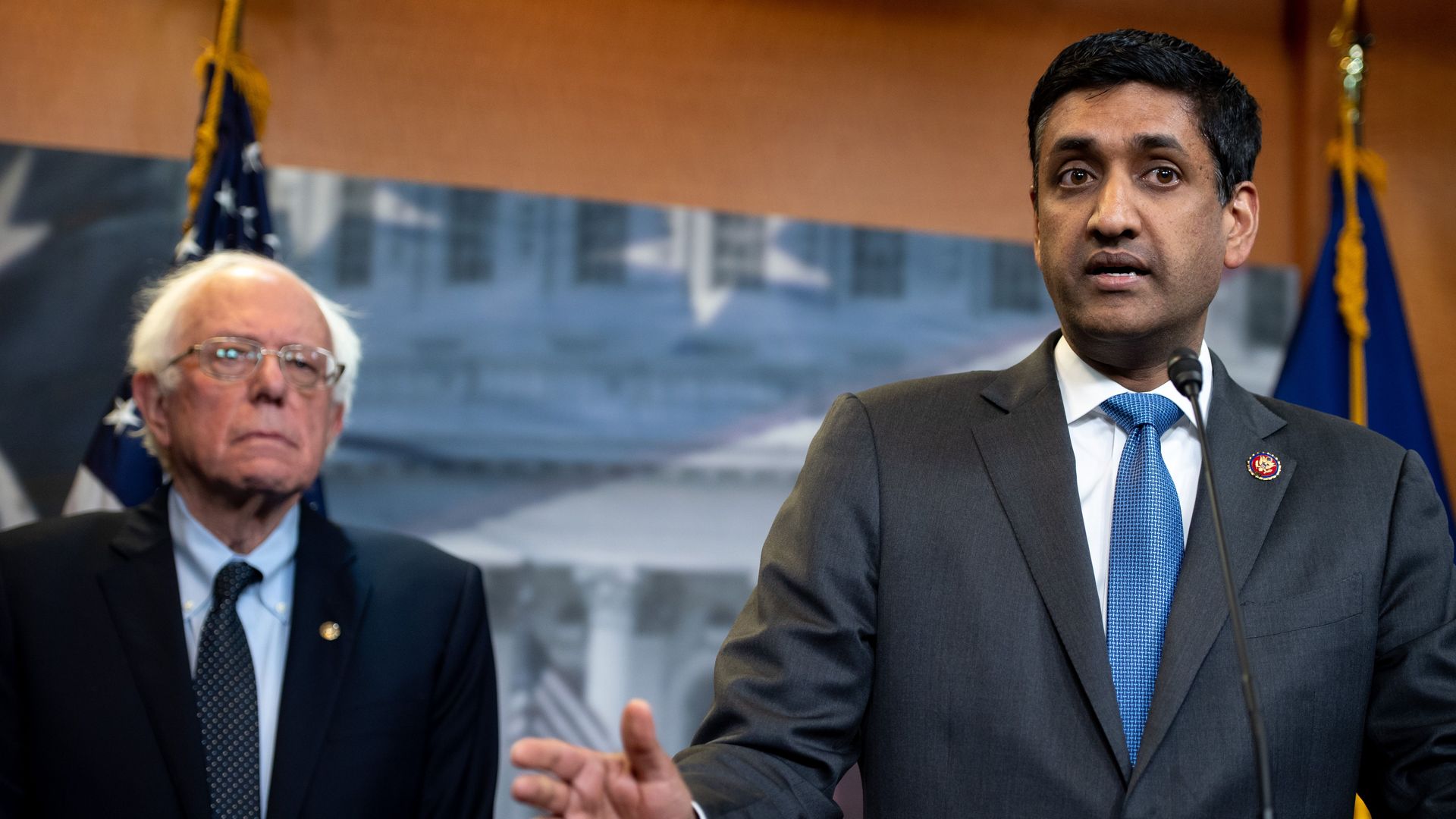 Rep. Ro Khanna (D-Calif.) and Sen. Bernie Sanders (I-Vt.) called on Friday to introduce legislation that “blocks Pentagon funding for any unilateral actions” taken by President Trump “to wage war against Iran without congressional authorization.” The big picture: Trump claimed on Friday that the U.

from Pocket https://ift.tt/39vTdHg
via IFTTT