Skip to content
Posted on January 12, 2020 by paulsedra Posted in Uncategorized 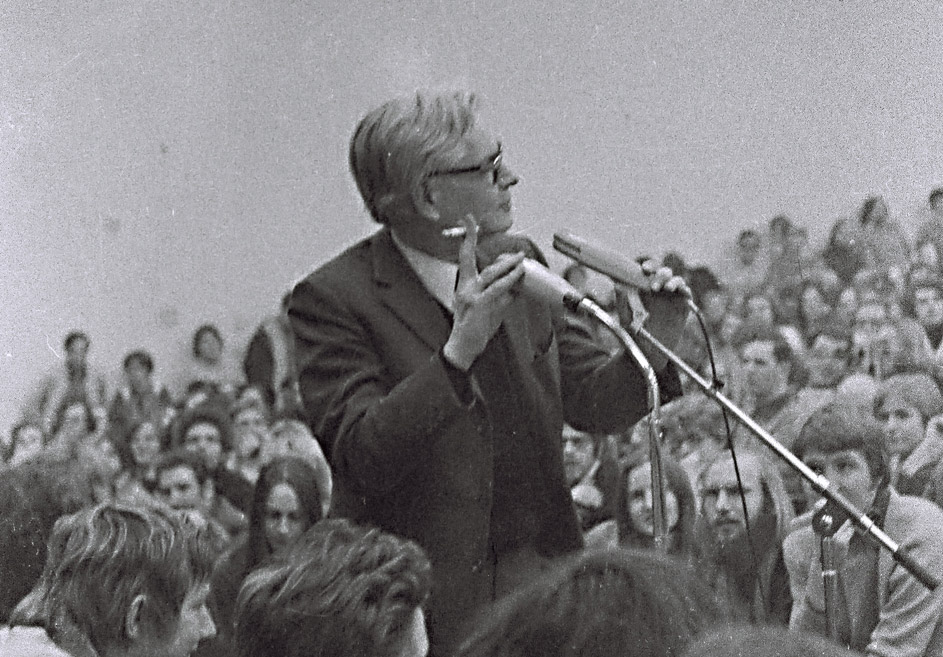 From the failed resistance against Hitler to the Cold War divide, Wolfgang Abendroth’s career was defined by the tragedies of the German left. But as postwar Germany’s most important socialist intellectual, he showed how an academic can keep their work rooted in the struggle.

from Pocket https://ift.tt/2tQDKBg
via IFTTT