Skip to content
Posted on February 29, 2020 by paulsedra Posted in Uncategorized 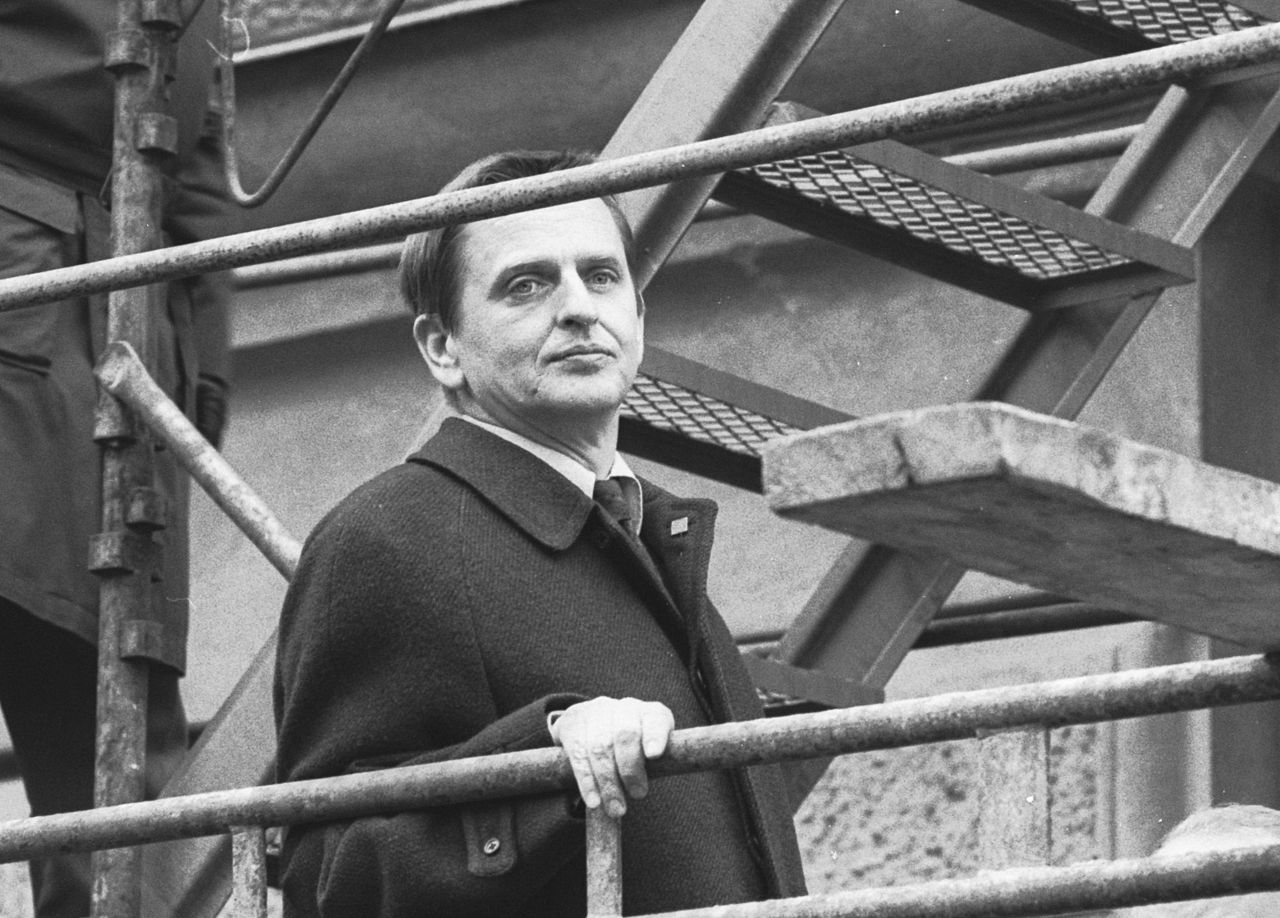 From South Africa’s ANC to Chilean socialists, in the 1970s, liberation movements around the world had few greater allies than Swedish prime minister Olof Palme. He used high office to speak out for the oppressed abroad — and to build an internationalist movement in his homeland.

from Pocket https://ift.tt/2TayZgk
via IFTTT