Skip to content
Posted on April 30, 2020 by paulsedra Posted in Uncategorized 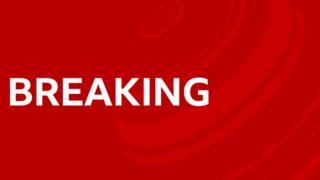 The veteran South African anti-apartheid activist Denis Goldberg, who was tried alongside Nelson Mandela, has died at the age of 87. As a member of the ANC’s military wing, he was convicted of armed resistance to apartheid and sentenced to four life terms in 1964.

from Pocket https://ift.tt/2Wa8kAu
via IFTTT