Skip to content
Posted on June 2, 2020 by paulsedra Posted in Uncategorized 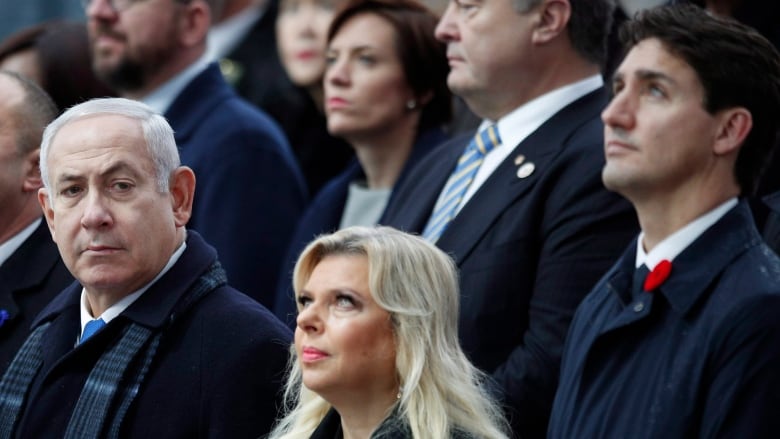 Four Chretien-era cabinet ministers are among 58 former Canadian diplomats and politicians who added their names to a letter calling on Prime Minister Justin Trudeau and his government to show stronger resistance to a proposed Israeli annexation of a large part of the occupied West Bank.

from Pocket https://ift.tt/302edmE
via IFTTT