Skip to content
Posted on June 25, 2020 by paulsedra Posted in Uncategorized 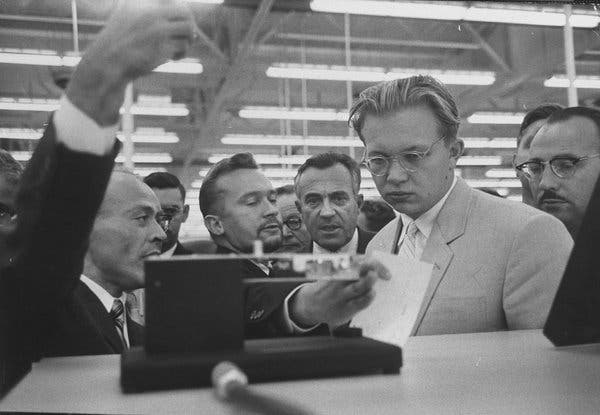 A rocket scientist in the Soviet Union, he became a U.S. citizen long after the Cold War ended. “I’m not a defector,” he said. “I like this country.”Sergei N. Khrushchev, a former Soviet rocket scientist and the son of Nikita S.

from Pocket https://ift.tt/3i1Tw0C
via IFTTT