Skip to content
Posted on September 11, 2020 by paulsedra Posted in Uncategorized 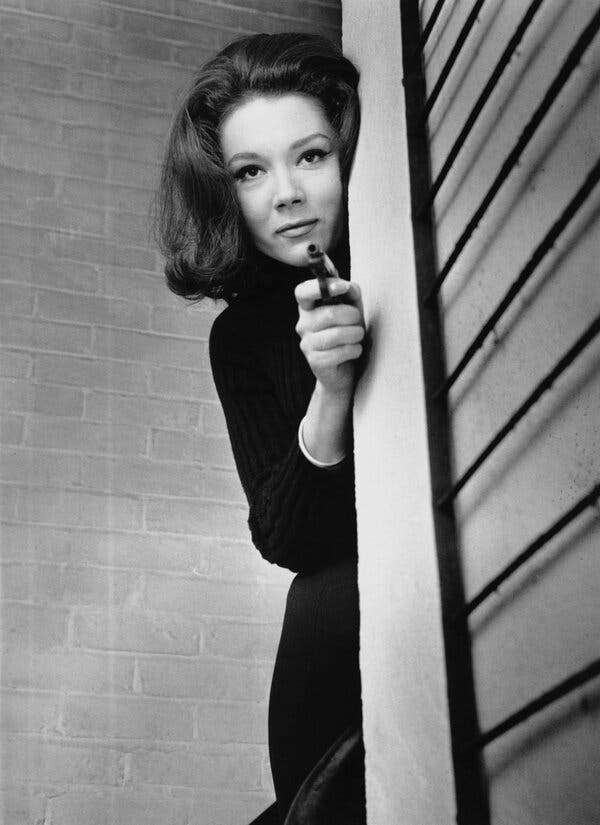 Diana Rigg, the British actress who enthralled London and New York theater audiences with her performances in classic roles for more than a half-century but remained best known as the quintessential new woman of the 1960s — sexy, confident, witty and karate-adept — on the television series “Th

from Pocket https://ift.tt/2GRhJJj
via IFTTT