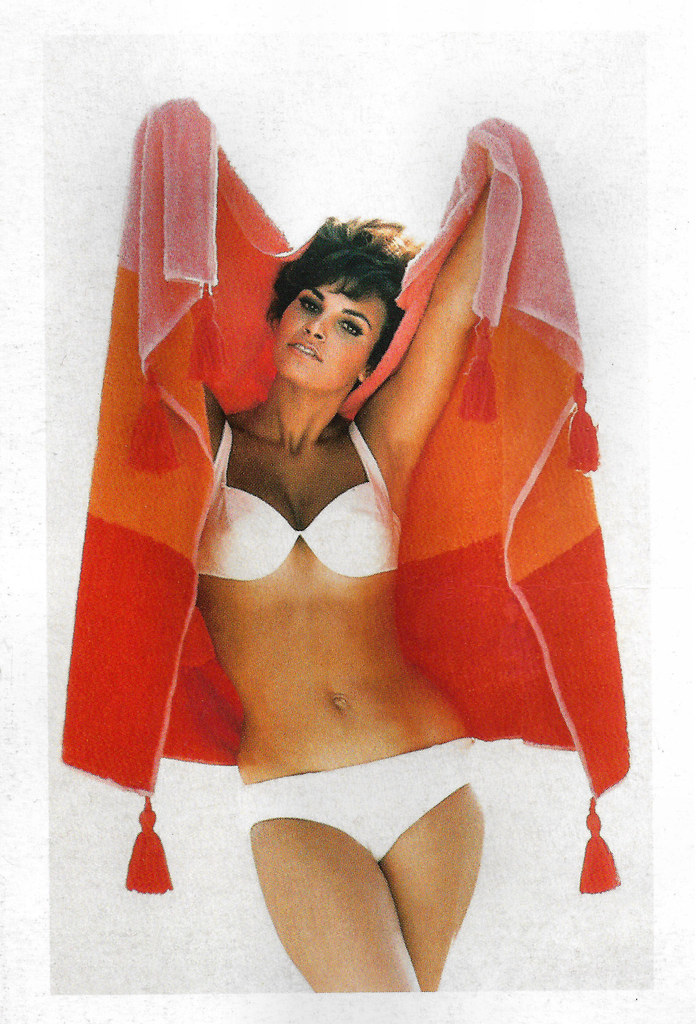 American actress Raquel Welch (1940) is one of the icons of the 1960s and 1970s. She first won attention for her role in Fantastic Voyage (1966). In Great Britain, she then made One Million Years B.C. (1966). Although she had only three lines in the film, a poster of Welch in a furry prehistoric bikini became an amazing bestseller and catapulted her to stardom.