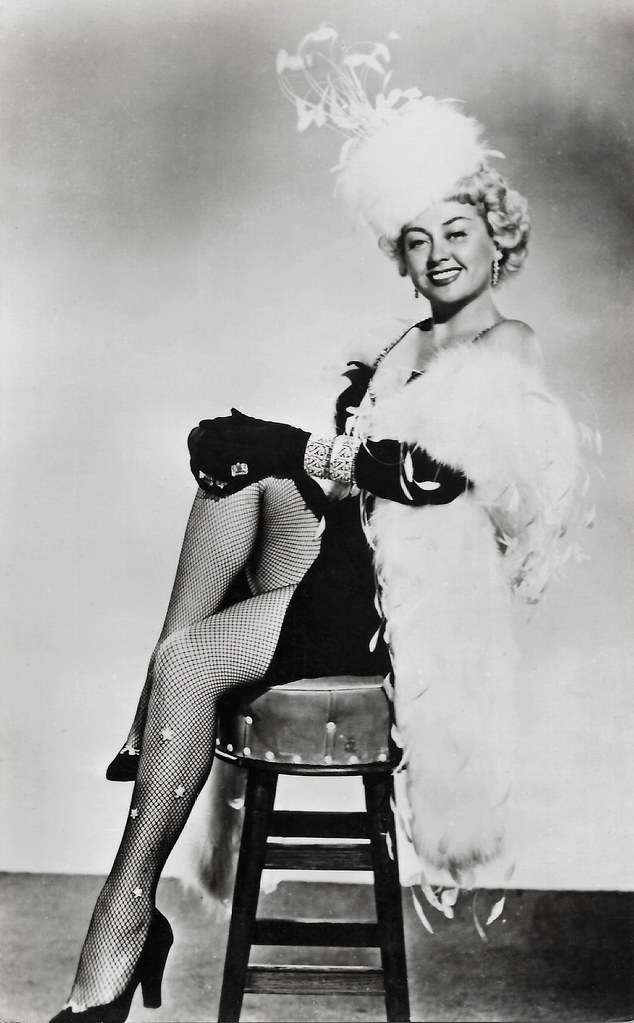 American actress Joan Blondell (1906–1979) performed in more than 100 films and on television for five decades, often as the wisecracking blonde.

After winning a beauty pageant, Joan Blondell embarked upon a film career. Establishing herself as a sexy wisecracking blonde, she was a pre-Code staple of Warner Brothers and appeared in more than 100 movies and television productions. She was most active in films during the 1930s, and during this time she co-starred with Glenda Farrell in nine films, in which the duo portrayed gold-diggers. Blondell continued acting for the rest of her life, often in small character roles or supporting television roles. She was nominated for an Academy Award for Best Supporting Actress for her work in The Blue Veil (1951). Blondell was seen in featured roles in two films released shortly before her death from leukemia, Grease (1978) and the remake of The Champ (1979).