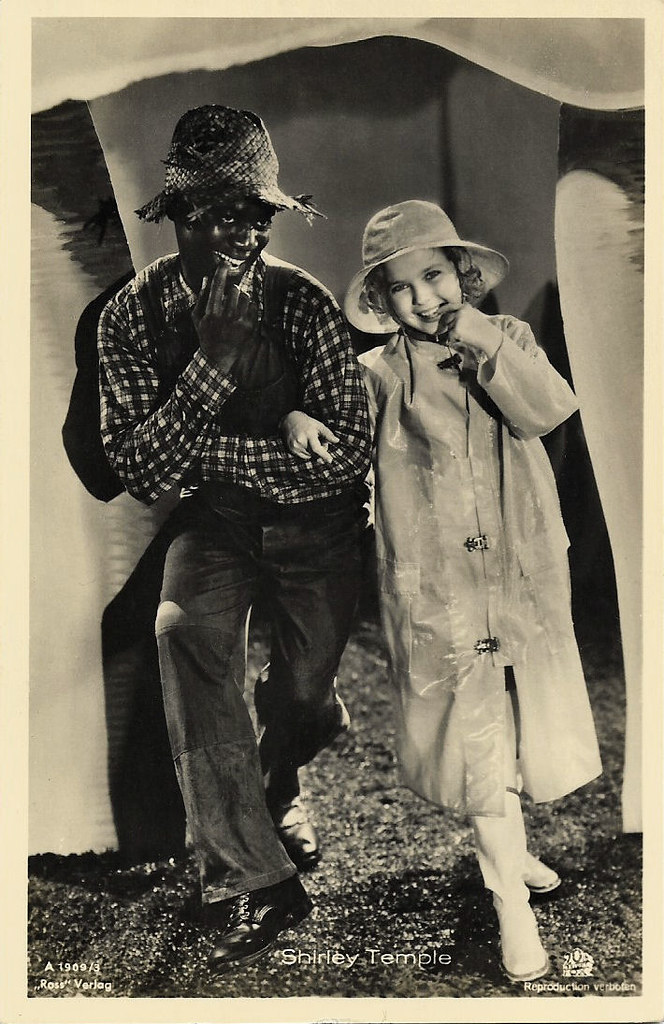 Shirley Temple (1928-2014) was an American film and television actress, singer, dancer and public servant, but everybody knows her as the most famous child star in the 1930s. Shirley could do it all: act, sing and dance and all at the age of five! Four years in a row, between 1935 and 1938, she was the top box-office draw for Hollywood. As an adult, she entered politics and became a diplomat, serving as United States Ambassador to Ghana and later to Czechoslovakia, and as Chief of Protocol of the United States.

ShirleyTemple began her film career in 1932 at the age of three. In 1934, she found international fame in Bright Eyes (David Butler, 1934), a feature film designed specifically for her talents. She received a special Juvenile Academy Award in 1935 for her outstanding contribution in the cinema in 1934, and film hits such as Curly Top (Irving Cummings, 1935), Poor Little Rich Girl (Irving Cummings, 1936) and Heidi (Allan Dwan, 1937) followed year after year during the mid-to-late 1930s. Licensed merchandise that capitalized on her bright, bouncy and cheerful image included dolls, dishes, and clothing. Her box office popularity waned as she reached adolescence, and she left the film industry in 1950 at the age of 22. Ms. Temple Black was 85, when she died in 2014 in Woodside, California.