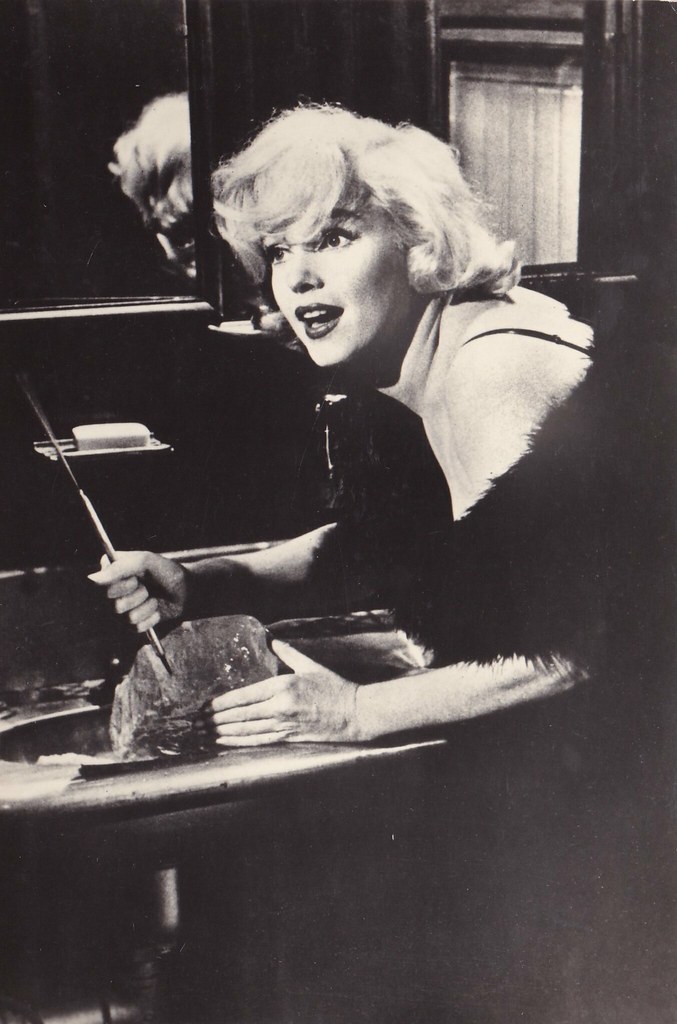 By 1953, Marilyn Monroe (1926-1962) was one of the most marketable Hollywood stars, with leading roles in three films: the noir Niagara, which focused on her sex appeal, and the comedies Gentlemen Prefer Blondes and How to Marry a Millionaire, which established her star image as a "dumb blonde". Although she played a significant role in the creation and management of her public image throughout her career, she was disappointed at being typecast and underpaid by the studio. She was briefly suspended in early 1954 for refusing a film project, but returned to star in one of the biggest box office successes of her career, The Seven Year Itch (1955).